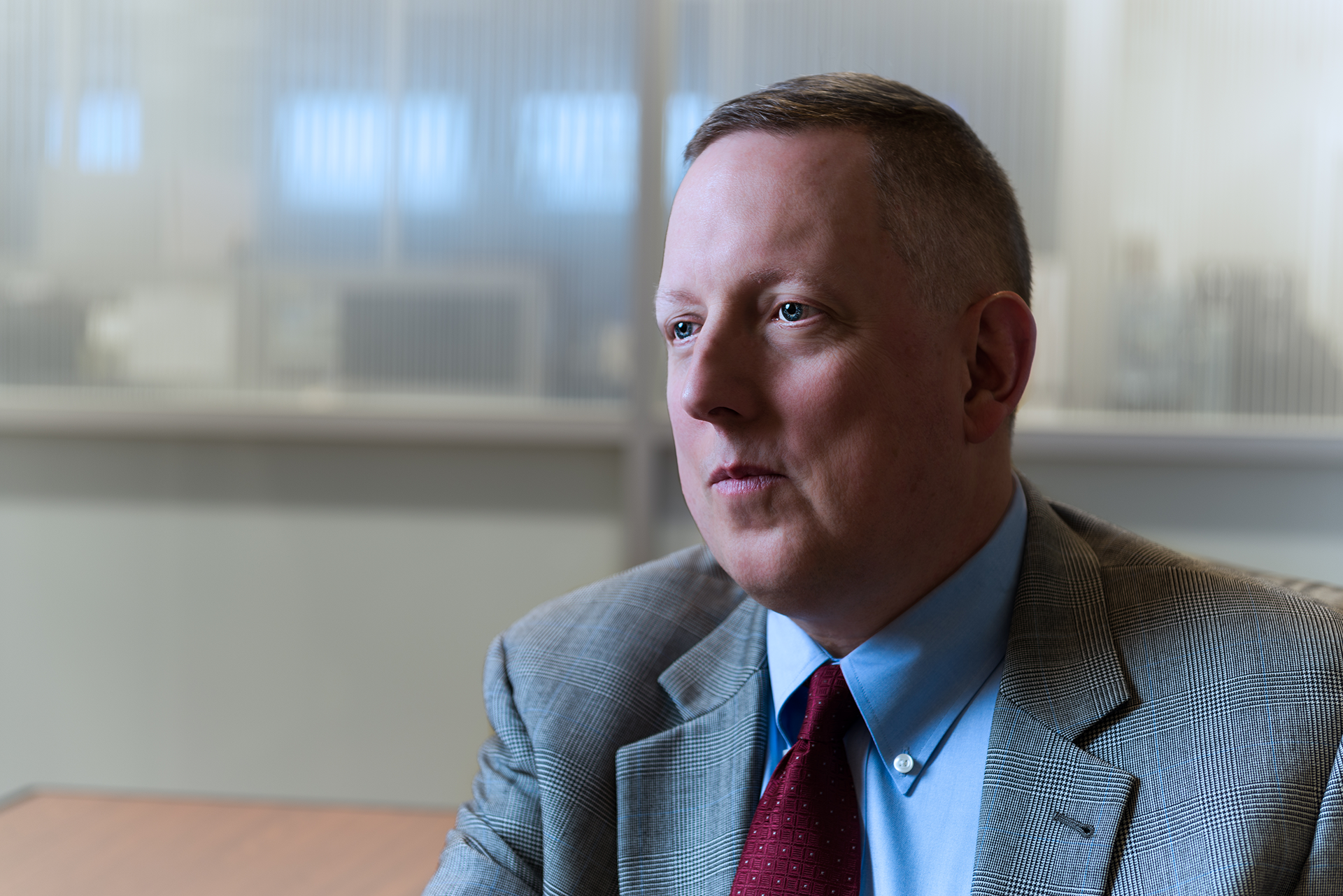 Mr. O’Rourke is a former Deputy Inspector with the New York City Police Department, and a retired Colonel with the United States Air Force Reserves. He spent more than 21 years with the NYPD, in the Office of the Chief of Patrol as well as the Executive Officer for the NYPD’s first Counterterrorism Division. In that role, Mr. O’Rourke served as the liaison to the federal government on matters of intelligence and infrastructure protection. Additionally, he served with the Air Force in Southwest Asia, the Middle East and East Africa. Mr. O’Rourke holds a Bachelor’s Degree in Engineering from Manhattan College, a Master’s Degree in Public Administration from Marist College, and a Juris Doctor from the Fordham University School of Law.