Last week, New York City Mayor Michael Bloomberg and his Washington D.C. based gun-control non-profit both received threatening letters that preliminarily tested positive for ricin. The samples are currently undergoing conclusive testing at a lab in Maryland. The first letter was discovered at an off-site sorting facility on Friday afternoon. The second letter was opened on Sunday by the director of Bloomberg’s organization, Mayors against Illegal Guns. According to authorities, the letters contained the same threatening content that made reference to the gun-control debate. Inside the envelopes there was also an “oily pink-orange substance” that tested positive for ricin. Both letters were postmarked from Sh 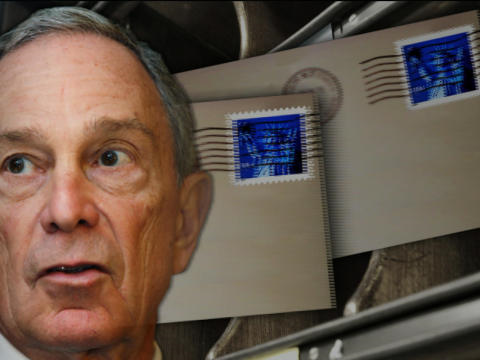 reveport, LA on May 20. The letters were sent anonymously, and there was no return address. Additionally, New York Police Department (NYPD) Spokesman Paul J. Browne stated that there was something suspicious about the way the envelope sent to New York was addressed. At this time, none of the staffers who initially opened the letters are showing symptoms of ricin poisoning. However, three officials who later examined the letter exhibited minor symptoms that have since cleared up. They remain hospitalized as a precaution.

There are currently reports that a similar letter addressed to President Barack Obama was received by an off-site mail screening facility for the White House. The substance contained in the envelope is currently being tested for ricin.

The MSA Research and Intelligence Analysis Group has been following this situation closely, and has identified the following implications: