An "armed and dangerous" gunman opened fire in an office complex in Phoenix, Arizona this week, highlighting the need for business leaders to safeguard workplace environments from shooter events. 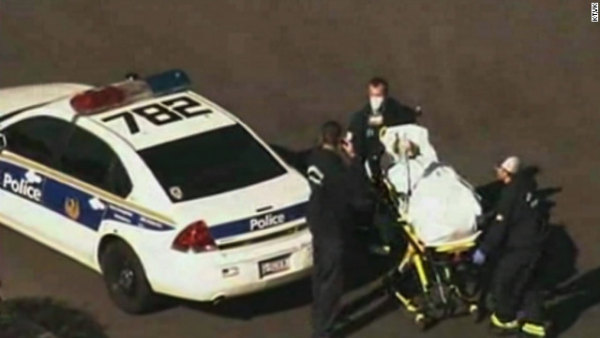 The suspected shooter, 70-year-old Arthur Douglas Harmon, remains wanted this morning as police assemble the narrative of what triggered the gunman to open fire. Court documents indicate Mr. Harmon was scheduled to appear in a law office in the building where the shooting took place for a settlement conference concerning a matter he filed last spring against Fusion Contact Centers LLC. As such, police believe the Phoenix shooting was targeted and not a random act of violence. The rise of shootings striking the nation underscores the need for private sector active shooter training and security assessments to safeguard employees against shooting scenarios.

To learn more about how to combat workplace violence and improve security measures in office settings as well as schools, contact MSA today. For information on the MSA Golden 15 strategy on how to prepare for and increase the changes of surviving shooting incidents, click here.