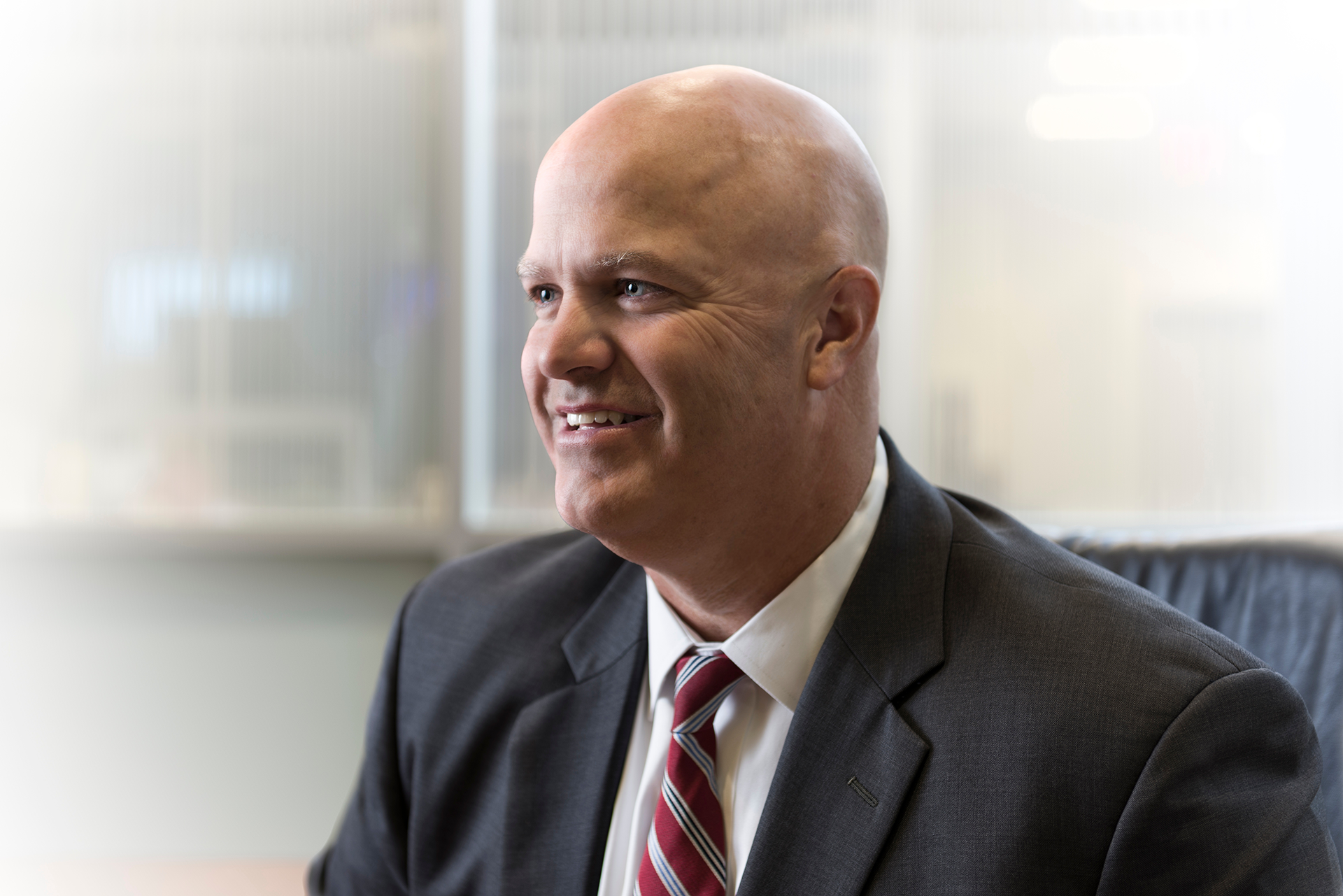 Mr. Kelley is the Vice President of Operations at MSA Security. He is a 24-year veteran of the Connecticut State Police Department, Mr. Kelley served as Commanding Officer/Executive Officer of the Connecticut State Police Emergency Services Unit which was comprised of the Tactical Team, Bomb Squad, Weapons of Mass Destruction Response Unit, Dive Team, Canine Unit, and Aviation Unit. While serving as the Commanding Officer, Mr. Kelley was responsible for coordinating the State and Federal response to WMD/Bombing events for the public and private sectors, with the goal of protecting state citizens and assets from injury and damage. As a Bomb Squad commander, he was a member of the Joint Terrorism Task Force. He is a subject matter expert for the National Center for Security and Preparedness in the area of Advanced Active Shooter and IED Response for First Responders and Investigators. He has also traveled to active shooter sites and met with first responders and survivors from some of this country’s worst active shooter incidents including: Aurora CO, Newtown CT, Tucson AZ, Sikh Temple in Wisconsin, Virginia Tech, Chardon High School, Chardon OH. Mr. Kelley is CPP board certified by ASIS.