1. Dogs are considered the most effective bomb detectors. With nearly $19 billion spent on research and development, no machine or technological advancement has proven to be more successful in detecting explosives than a dog.

2. K9s can search an area four times faster than humans and do so with much greater accuracy. 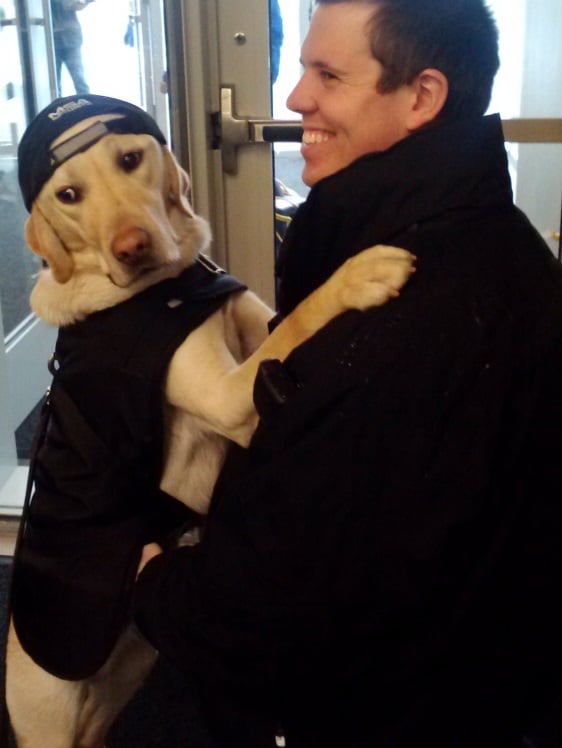 3. Detection dogs are able to recognize and discern a scent, even when that scent has been masked by another odor. This is because dogs smell in layers, allowing them to detect individual ingredients. 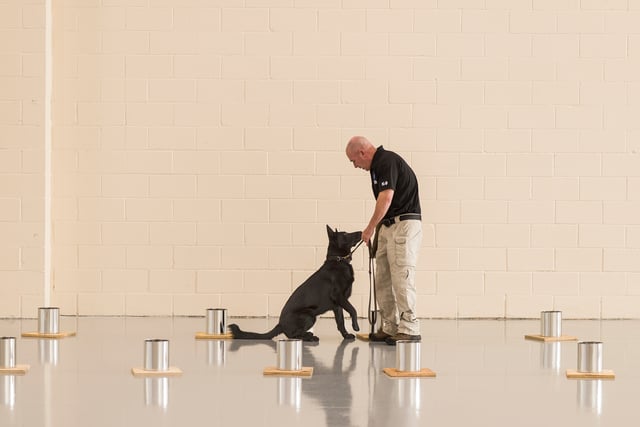 4. “Without the help of dogs, American soldiers in Iraq and Afghanistan can find about 50% of the improvised explosive devices hidden by the enemy.  However, when bomb-sniffing dogs patrol with the soldiers, the teams find about 80% of the devices.”

5. Aside from their skills and detection ability, EDCs are effective in many ways. By having dogs at an event or location, they provide attendees with a sense of security while simultaneously serving as a deterrent to crime.  Potential criminals in the area are aware that the dogs are trained and capable of detecting anything illicit that they may be carrying or plan on carrying in the future.

7. MSA’s Explosive Detection Canines are single purpose dogs. Our canines are only trained in the detection of explosive materials, allowing them to perfect their craft.

8. MSA EDCs are single handler dogs and are never kenneled. They live at home with their handlers and are fully emerged in their daily lives. This creates a strong bond between the EDC team and ensures the dogs are sociable, happy, and driven to succeed. 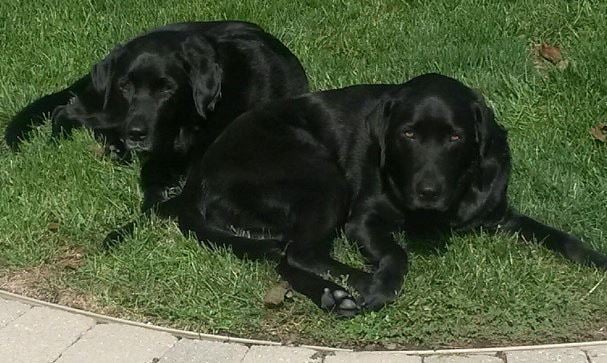 9. MSA explosive detection canines can be utilized to perform searches and sweeps at random times.  This prevents would-be criminals from observing and choosing a time where security is low.  By employing dogs on a random basis, no time is safe or clear for criminals. 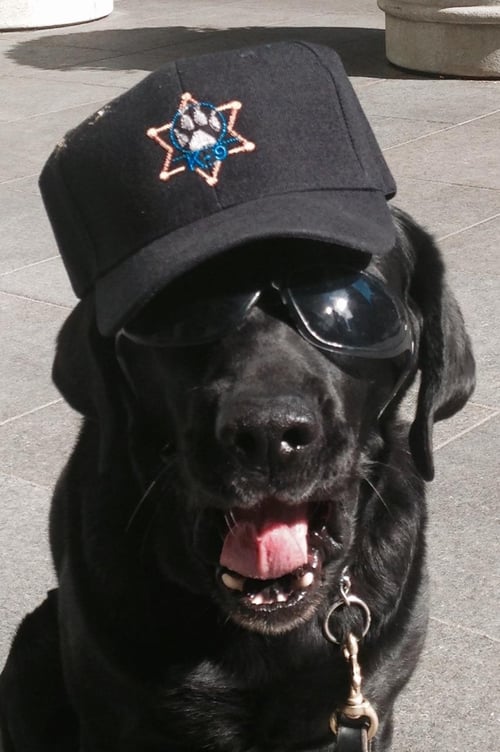 10. MSA uses German Shepherds and other sporting and herding breeds, but our most common explosive detection canine is the Labrador Retriever. According to Michael Wynn, Director of Canine Training, “Most Labradors are very ‘food stupid.’ They love food. The dog smells the explosive odor that we’re imprinting, and they get a small piece of food. Through many repetitions, the dog retains the odor, and then never loses it and the appropriate response.” 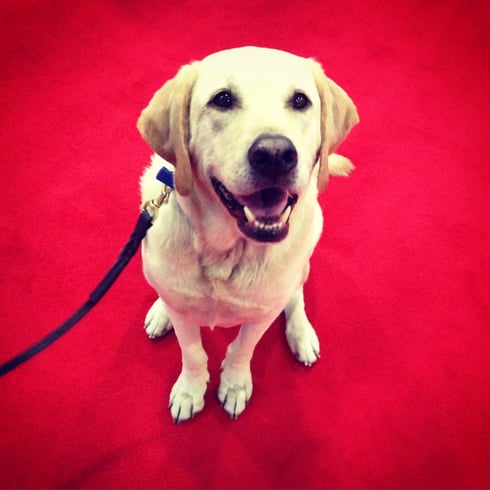 12. MSA’s Explosive Detection Canines join the company at around two years old. They are then matched with a handler based on personality and lifestyle traits and begin their training. It takes approximately six to eight weeks to complete initial training and certification before they are ready to be deployed. The dogs continue to train throughout their careers informally with their handlers on a daily basis, and in formal setting periodically to maintain their certifications, and their drive and ability to work successfully in the field.