Congratulations to the Police Officer Michael Buczek Little League on 28 years of dedication to the community! 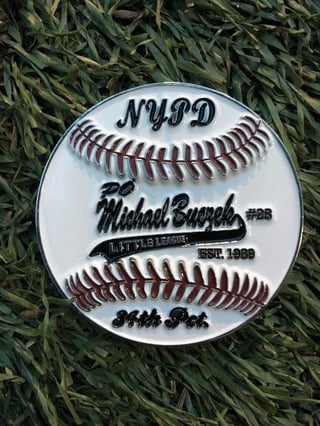 The league was founded in 1989 in honor of fallen NYPD Officer, Michael Buczek. Buczek died in the line of duty, in 1989, while responding to a call in Washington Heights. His family, as well as Sergeant John Moynihan, worked to establish the league in the same neighborhood where Buczek was killed. All of the teams in the league are named after fallen officers of the NYPD, with the honoree’s name printed on the back of each player’s jersey. 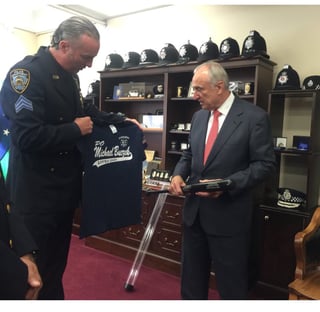 The league just completed its 28th season and has more than two dozen former players currently in the NYPD, as well as two former players that have been drafted to the major league.  Since the establishment of the little league, crime has significantly gone down as coaches, parents and players work to build a connection between the families in Washington Heights and the police that protect their neighborhood! 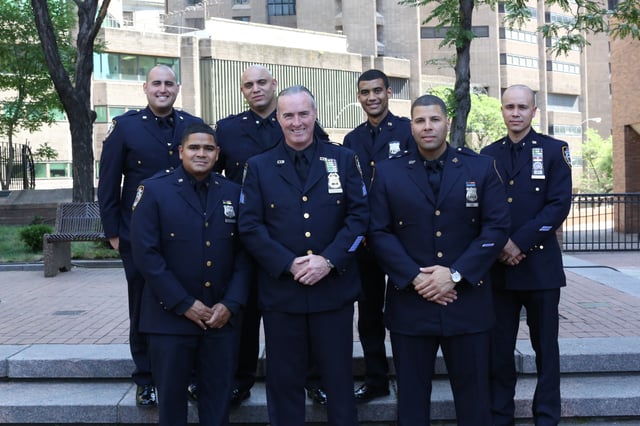 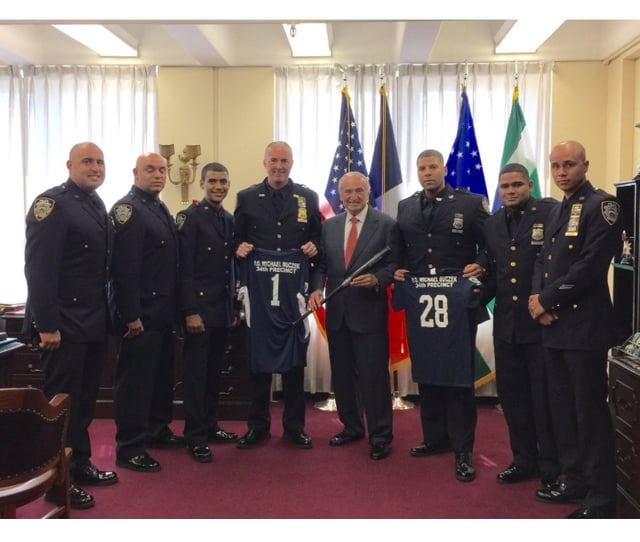 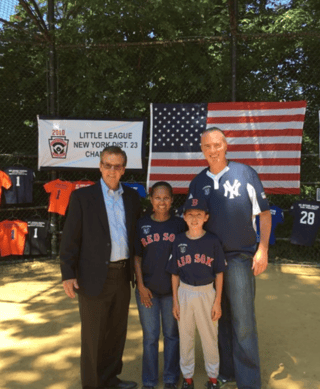 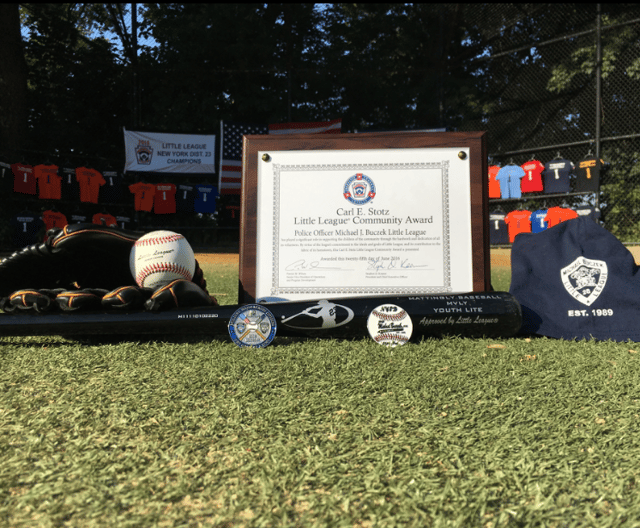 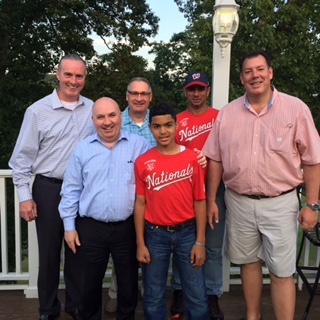 John Moynihan, MSA’s own Mick Kennedy, Keith Mulcahy, and Bill Donohue, and Edgar Lembert and Son Michael, who plays in the league, and were recognized at MSA’s annual golf outing. 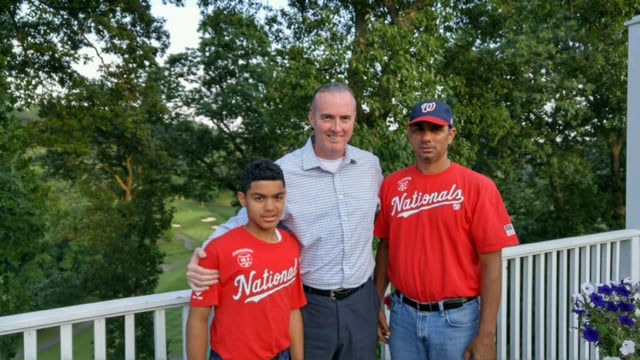